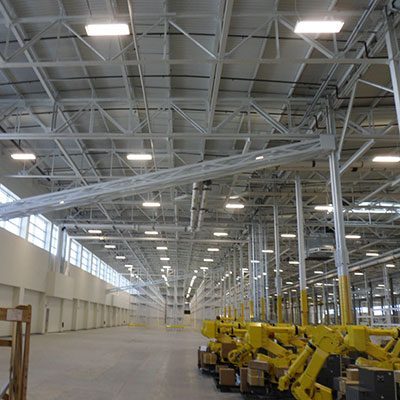 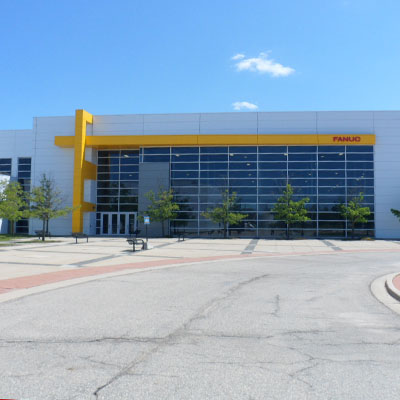 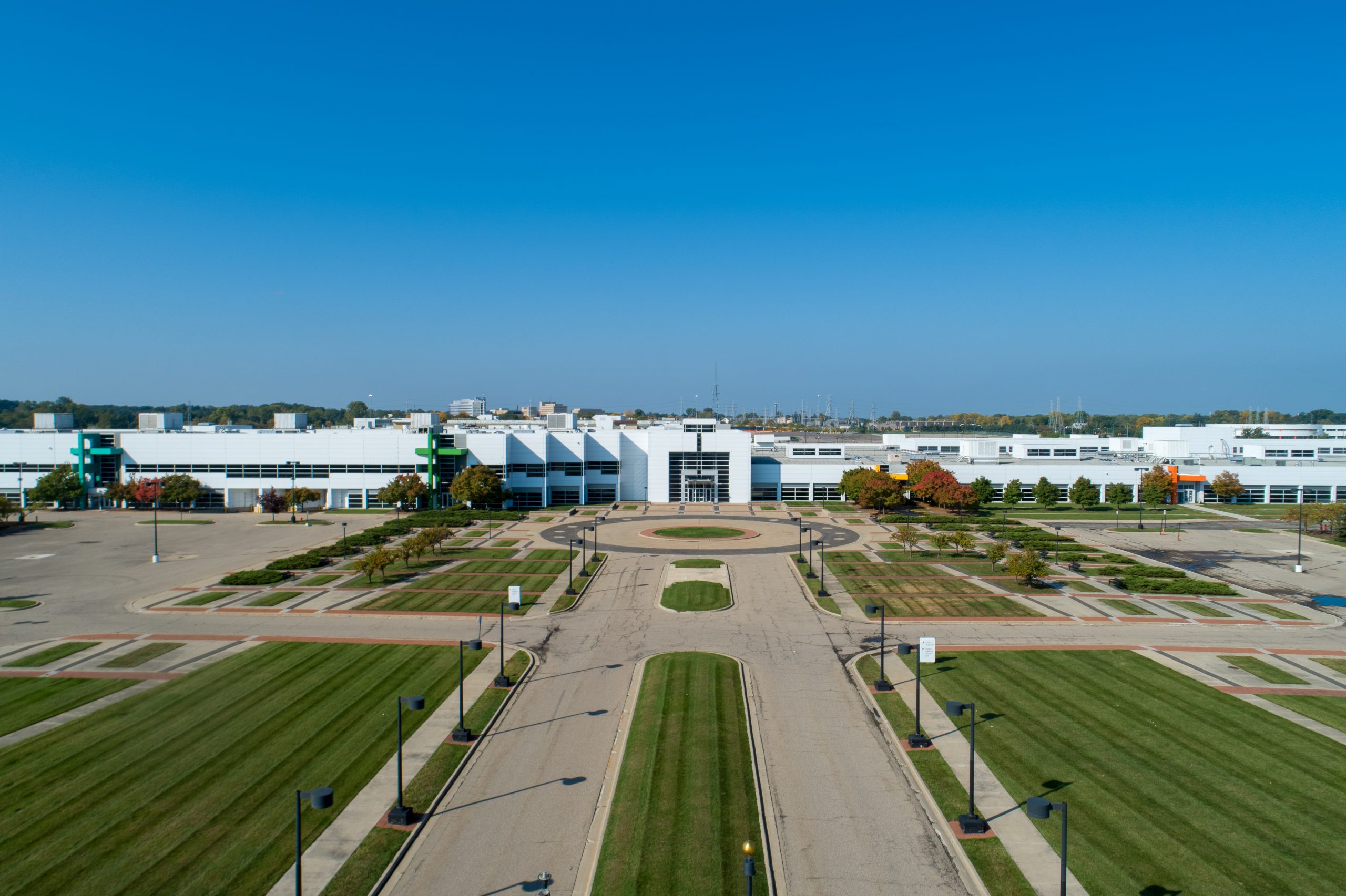 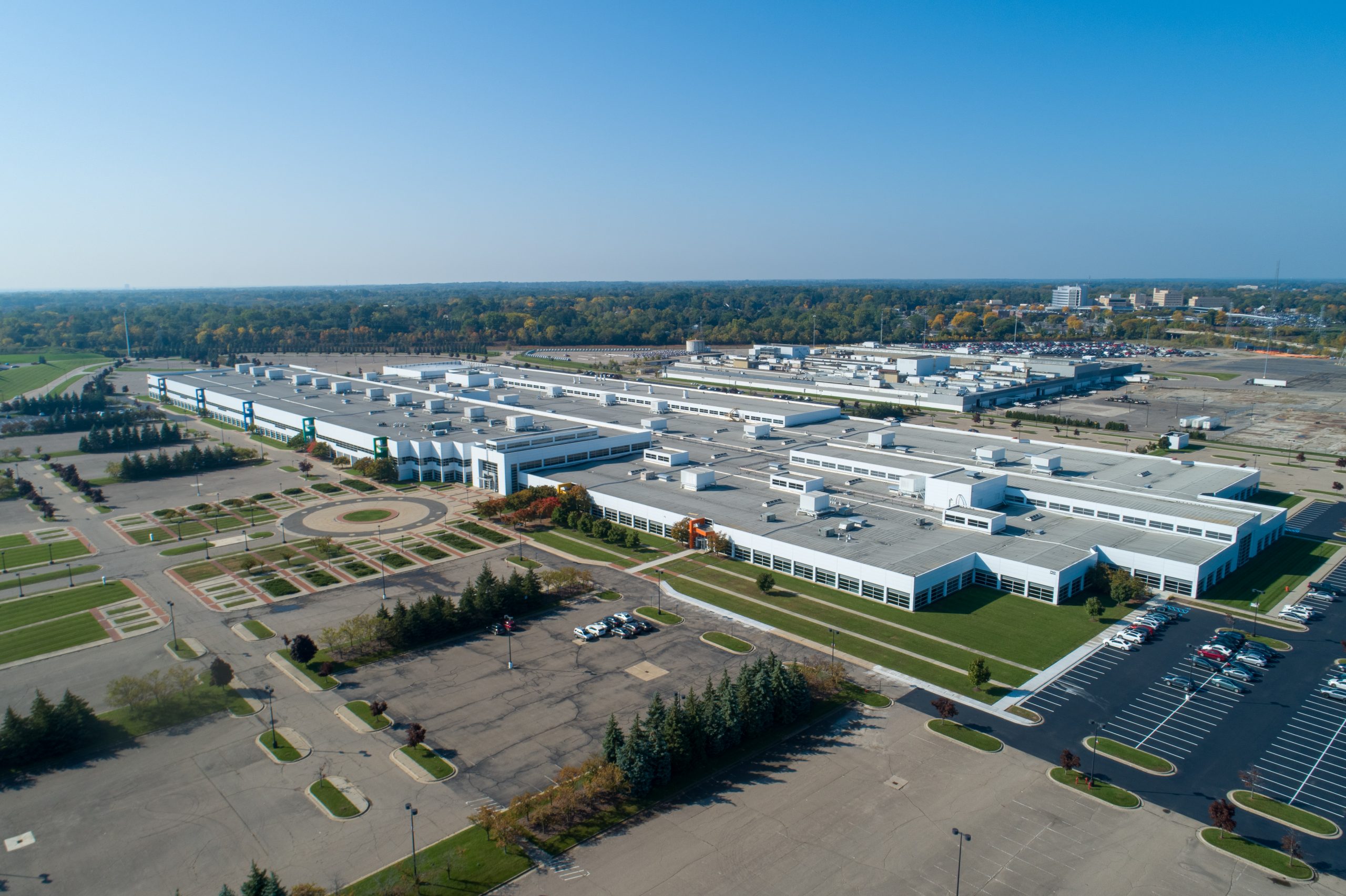 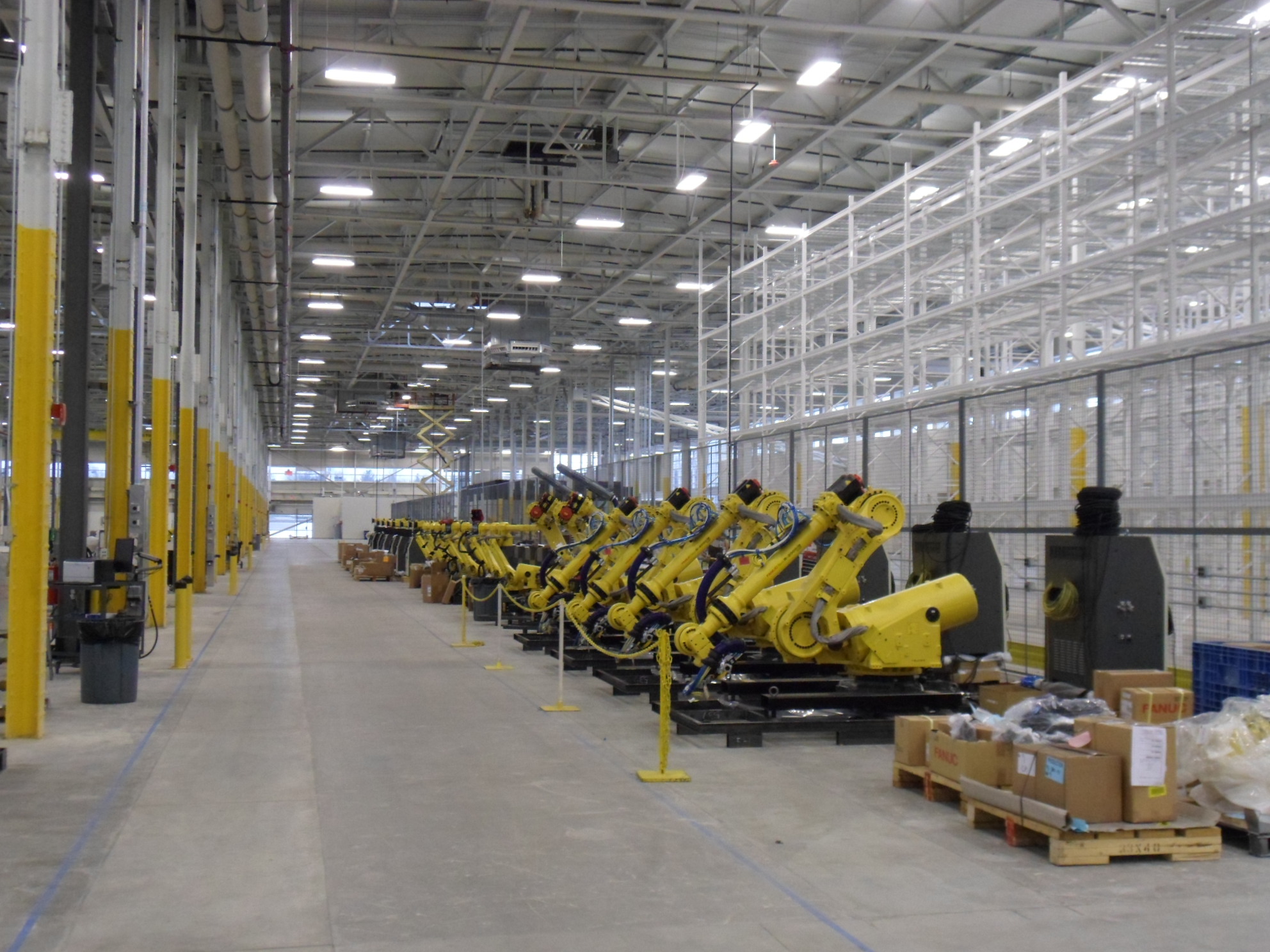 General Motor’s bankruptcy in 2009 left vacancies throughout the country, including the manufacturing and assembly plant known as Pontiac Centerpoint Campus Central and West. The 1.2 million-square-foot former engineering building was completed in 1994 and included office and light industrial. The main building at Pontiac was previously a research facility used for vehicle and systems testing, validation, and prototype work. The entire campus once employed 4,000 GM employees.

After purchasing the 153-acre property in 2014 from RACER Trust, we secured new tenants at both locations, including Daewoo, Penske, Mahindra, ERAE, and FANUC America. These companies currently employ nearly 400 people on site and had plans for future growth.  Daewoo, a Korean automotive company, has invested more than $1 million into new technology at the property. The company also expects to spend an additional $4 million over the next four years. FANUC, a Japanese robotic corporation, was also the catalyst for our creative improvements, such as removing the second floor to extend ceiling clearance. This conversion reconfigured almost 400,000 SF of the office into modern manufacturing space to accommodate FANUC’s unique production facility requirements. The momentum from our tenants contributes to both properties’ success, giving a second life to this multi-tenant campus. In 2020, United Shore Mortgage, a neighbouring company, purchased Pontiac Central and plans to expands its operations into the building accommodating 2,500 jobs.