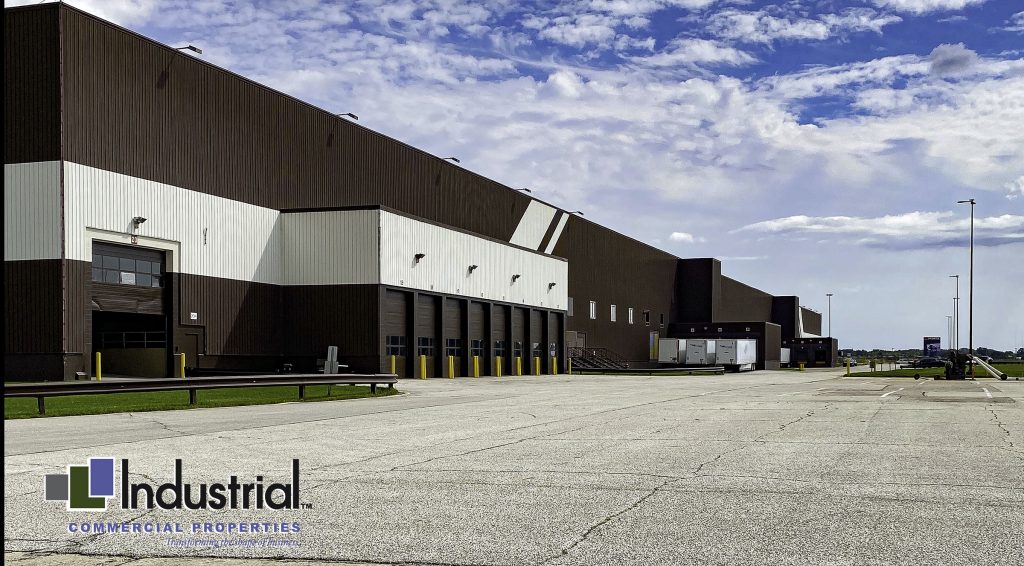 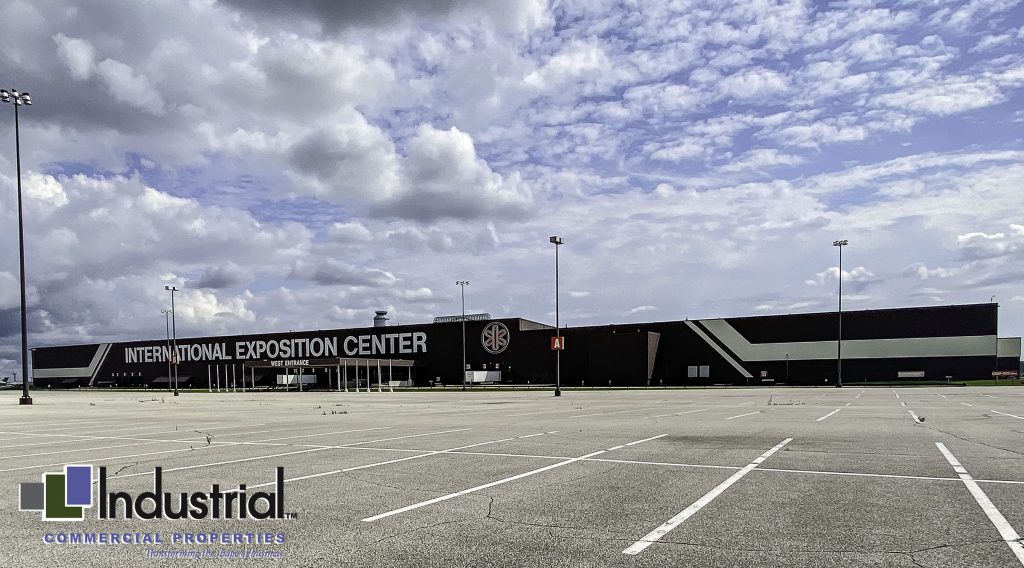 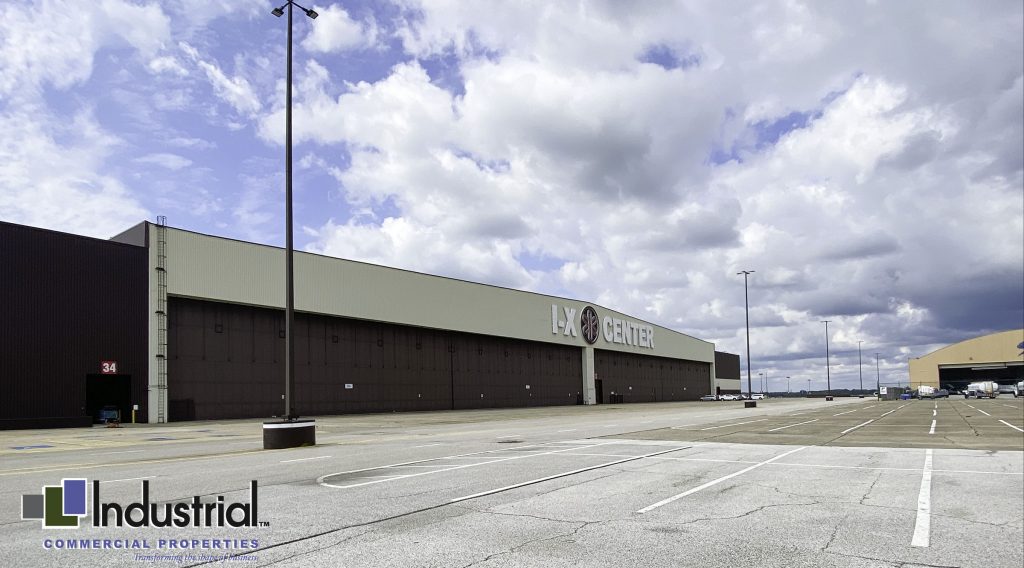 Industrial Realty Group, one of the country’s largest owners of commercial and industrial properties, announced Wednesday it will purchase the stock in the I-X Center Corp. from that company’s parent, Park Corporation, which had operated the I-X Center for 35 years.

IRG will partner with Industrial Commercial Properties on the transaction.

“The I-X Center has been on our radar for years,” said IRG President Stuart Lichter. “It has 159 acres full of potential and a versatile 2.2 million square foot building.”

After IRG’s announcement Wednesday, show promoters began announcing their plans to return to the I-X Center.

Marketplace Events plans to return the Great Big Home + Garden Show in 2022 from Feb. 11 to 22. The show is one of the largest of its kind in North America.

The layout of the show may be different from previous years, depending on warehousing commitments in the building’s South Hall, Marketplace said in a statement. That hall traditionally has been site of 30,000 square feet of gardens. They may be moved to the main floor.

“The show may look a bit different, but we are thrilled to be able to return to the I-X Center, where we know it will be beautiful and successful,” said Rosanna Hrabnicky, who has managed the event for a decade.

“We are operating under an extremely tight timeline to put the event together from scratch in less than three months, especially because many of the exhibitors are just now finding out the event will happen this year,” Marketplace Events CEO Tom Baugh said. “We know how much this event means to the community and how disappointed people were last year when it was cancelled due to the pandemic, so we’re excited to get it up and running again this year.”

The event attracts more than 400 exhibitors and 40,000 attendees over three days. More details will be announced soon.

After the Great Big Home + Garden Show moves out, automobiles will move in.

The Cleveland Auto Show announced Wednesday it will return to the center to hold its 2022 show from February 25 to March 6.

“When given the opportunity to return to the I-X Center, we couldn’t pass up shifting back to our traditional early spring timeframe,” Louis A. Vitantonio, president of the Greater Cleveland Automobile Dealers’ Association and the Cleveland Auto Show, said in a statement.

“The team at Industrial Realty Group worked closely with us and the other shows that were disappointed to lose access to the facility,” Vitantonio said. “We appreciate the opportunity to work together to produce shows at the I-X Center again.”