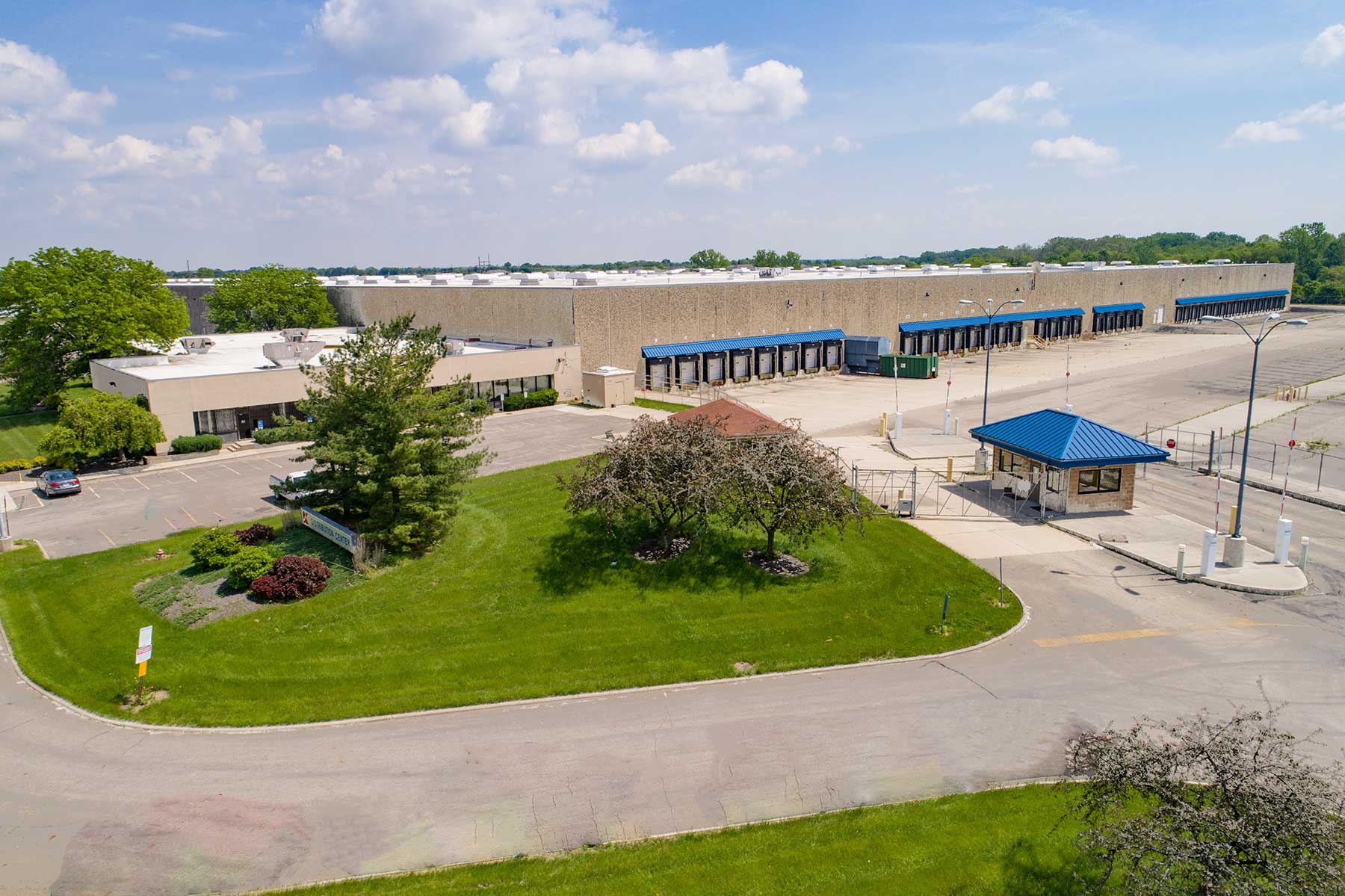 Citing substantial demand, the Ohio-based developer plans to subdivide the 570,000-square-foot property, which is fully equipped with conveyors and racking.

The 42.8-acre site at 4400 S. Hamilton Road is adjacent to Ohio 33/Southeast Expressway and barely more than a mile from its interchange with Interstate 270, Chris Semarjian, owner of ICP, told Commercial Property Executive. The facility, which features 30-foot clear ceiling heights and cross-docking, has been unused for the past three to four years, Semarjian said. The acquisition also includes a full automation package of equipment, conveyors and racking, according to ICP. The new owner plans to subdivide the property.