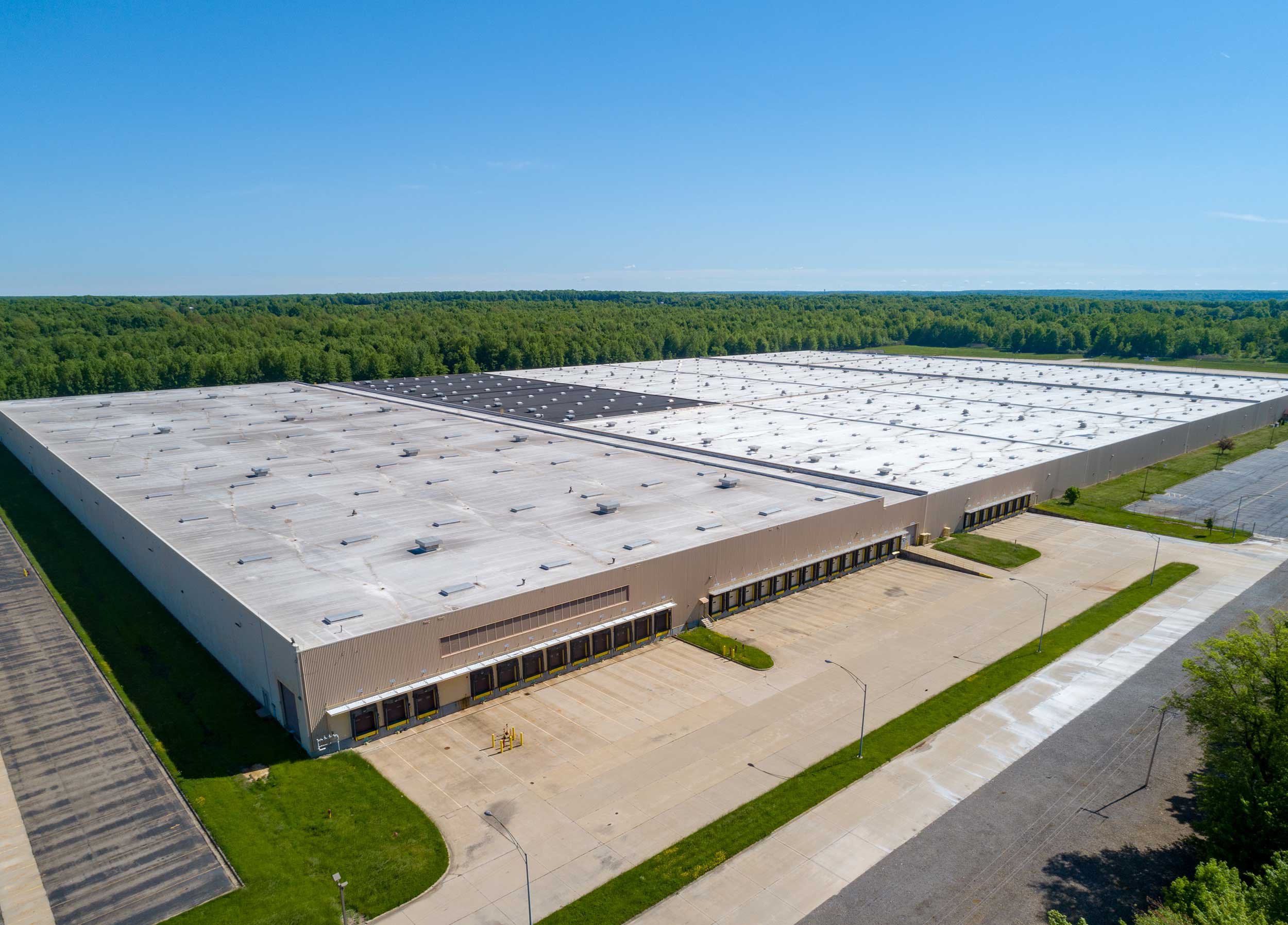 Located on the outskirts of Youngstown, the asset is the fifth such facility acquired by the investor from Sears or Kmart.

Industrial Commercial Properties has purchased 541 Perkins Jones Road, a 1.4 million-square-foot former Kmart distribution center in Warren, Ohio. The building is on the outskirts of the Youngstown area, close to other major distribution centers, such as FedEx and Macy’s.

“This is our footprint and it was the largest distribution center available probably in the Tri-State region,” Chris Semarjian, ICP’s owner, told Commercial Property Executive. “It was always well cared for by Kmart and it is a corporate facility, full mechanized with conveyor and sorting and modules.”

Earlier this week, ICP acquired a 570,000-square-foot former Sears distribution center in Groveport, Ohio. Since 2014, the Cleveland-based company has acquired five Ohio properties from Sears/Kmart, counting this latest deal: the Sears retail building at the former Randall Park Mall in North Randall, the former Sears store at Midway Mall in Elyria, which includes a freestanding Sears Auto Center, and a former Kmart store in Streetsboro.

According to Semarjian, the property is designed to function best as a multi-tenant complex and his company is currently working with three tenants to take a portion of the building.

“We see the lack of product available on the market and we see the opportunity to take this building and most likely multi-tenant it with anywhere from two to six tenants and we think we will get it wrapped up in the next 12-14 months,” he said. “We are big-building redevelopers and the likelihood of this building going to one tenant is pretty slim.”

From a condition perspective, the property is pristine, but anytime ICP turns a single-use building into a multi-tenant building, it means the addition of walls, some docks in certain places, more restrooms, offices and subdividing utilities. Other changes to come include transitioning the lighting to LED and tearing out some of the racking. Click to read full article.